The situation of education in the villages is not always good because there few teachers, many students, and schools are very far away.

In each of the villages there used to not be a kindergarten, which made it hard for students to succeed in primary school. This is because primary is taught in Swahili, but young Maasai children are only knowing their mother language of Maasai. Adding a kindergarten year helps the children to be ready for primary school. 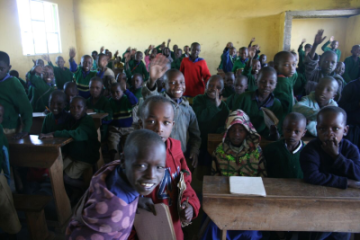 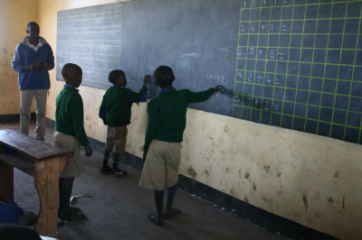 Quote from Ward Education Officer: “Thank you, AMSO, for building the three kindergartens in Alailelai village.”

Even after building kindergartens, it continues to be difficult because many times there is not enough money for supplies and because the school is still far away. 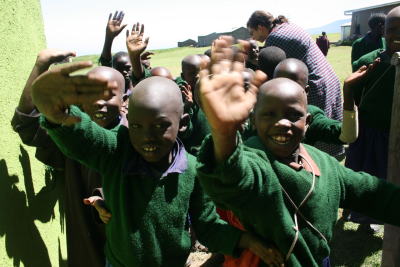 Alchaniomelock is very close to the forest, which can be very dangerous for the small children to travel. The head teacher had a great idea to begin small satellite kindergartens under trees. They started with three, in Kirigarien, Altararra, and Ormoroigi, that let the children study closer to their homes.

The satellite kindergartens have been a very good project to help the young kids be able to study. 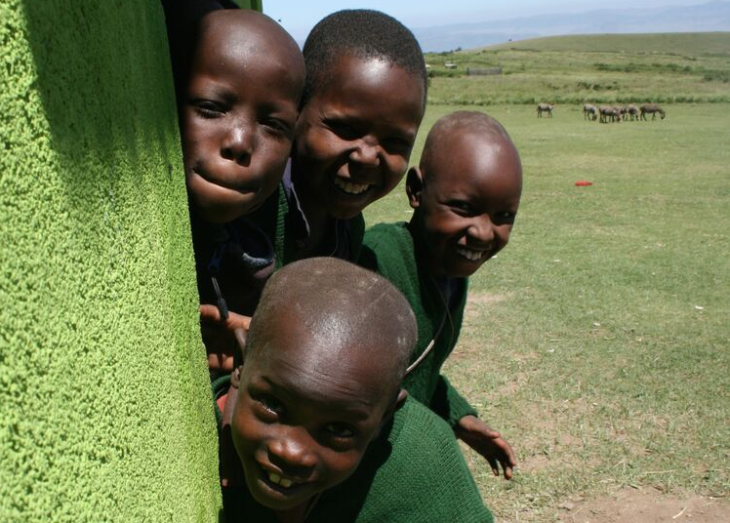 Right now, there is a big challenge of needing toilets at Alchaniomelock primary school. There are more than 400 students for only 4 toilets and according to the government, more must be added.AMSO is trying to find money to help construct the toilets, if it is possible. The estimate to build a 6-stall toilet building is 10 million TZS (~$5,000 USD). Please donate now

BE A CHANGE MAKER